Your Guide To Feedback Suppressor!

Various types of equipment are used in music and other related events. The event that occurs when a microphone picks up sound from a speaker while that speaker is playing sound from the microphone thus creating a loop is called feedback. It is commonly described as a signal feeding back into itself.

Our company (Guangzhou Todun Electronics Co., Ltd) is a professional company that specializes in audio and video conference systems. Visit our official website to get a quote on  feedback suppressors or any other equipment. If you want to know more about feedback suppressors, read the article below:

It is an audio signal processing gadget that is used in the signal path in a live sound reinforcement system to avoid or suppress feedback. Feedback suppressors mainly use 3 tactics to control feedback which are listed hereunder: 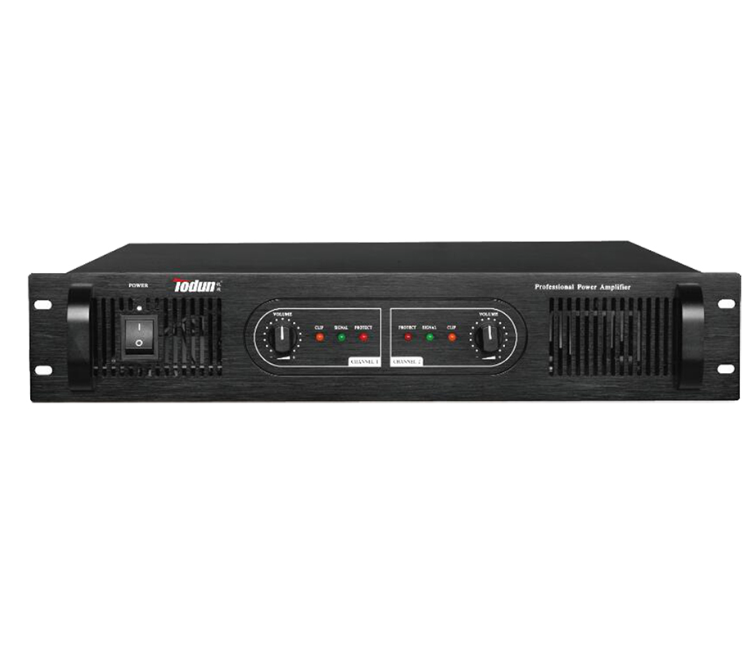 This system is widely used in commercial buildings, plazas, schools, karaoke, meeting rooms, and other places. Each microphone channel has an independent phantom power switch, which effectively protects both the speaker and other audio equipment.

It can effectively suppress howling with extended volume. Ensure voice transmission quality, high fidelity, and clear voice. Even in a bad environment, the whistle can be suppressed to a great extent. It can effectively prevent audio equipment and speakers from burning out.

Our advanced feedback suppressors are equipped with six phantom-powered microphone-balanced inputs, and a system connection port, dual-channel input, and output ports. According to needs, it can be expanded in series to form a large-scale anti-howling conference system. It has an independent microphone adjustment. The local speaker of the conference system realizes the independent effect connection port (EFX).

If you reside outside of China and want to get a quote on our feedback suppressors, then you can contact us through our official platform. Our official website contains all the necessary information related to our products.